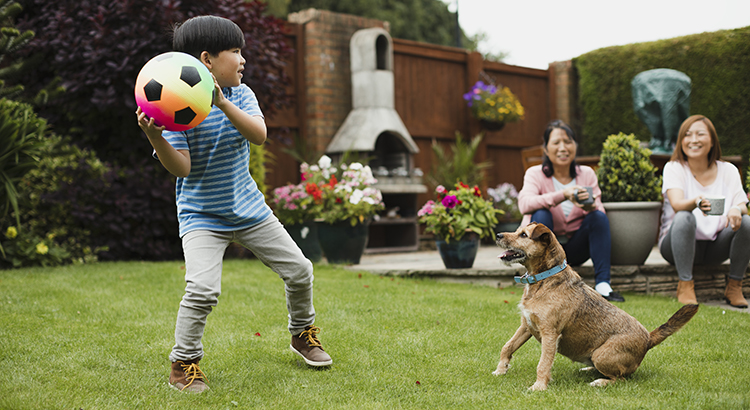 In a market where current inventory is low, it’s normal to think buyers might be willing to give up a few desirable features in their home search in order to make finding a house a little easier. Don’t be fooled, though – there’s still an interest in the market for some key upgrades. Here’s a look at the two surprising things buyers seem to be searching for in today’s market, and how they’re impacting new home builds.

Homebuyers Are Not Giving Up Their Garages

The National Association of Home Builders (NAHB) recently released an article showing the percentage of new single-family homes completed in 2018. The data reveals,

The following map represents this breakdown by region: 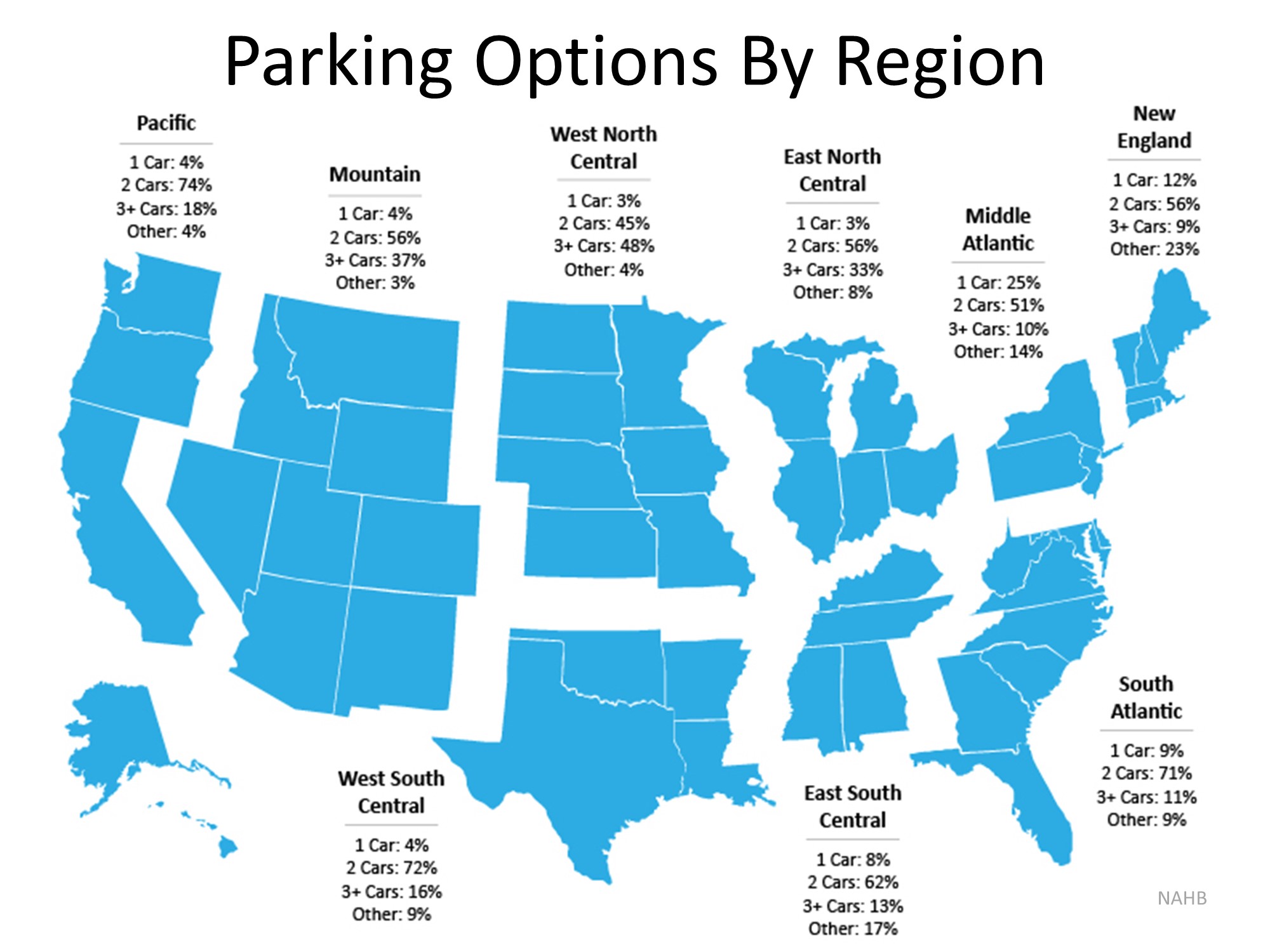 Evidently, a garage is something homebuyers are looking for in their searches, but that’s not all.

Homebuyers Are Not Giving Up Their Patios

Patios are on the radar for buyers as well. Community areas are often common amenities in new neighborhoods, but as it turns out, private outdoor spaces are quite desirable too. NAHB also found that,

As shown in the graph below, the number of new homes built with patios has been increasing for the past 9 years. Clearly, they’re a desirable feature for new homeowners too. 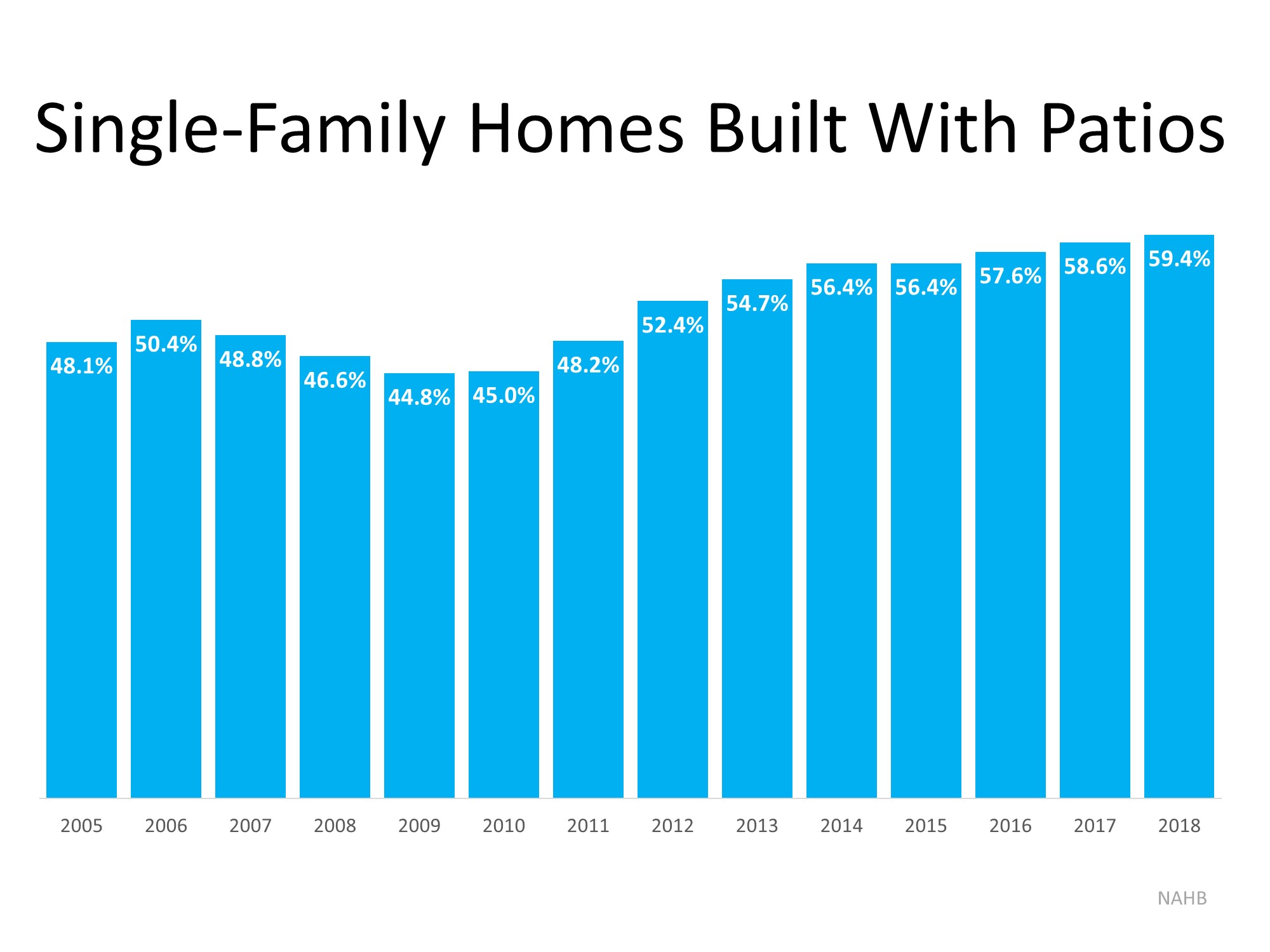 Homebuyers are looking for garage space and outdoor patio living. If you’re a homeowner thinking of selling a house with these amenities, it appears buyers are willing to spring for those key features. Let’s get together today to determine the current value and demand for your home.

Verify the value of your home,
maximize your investment and see local market activity.